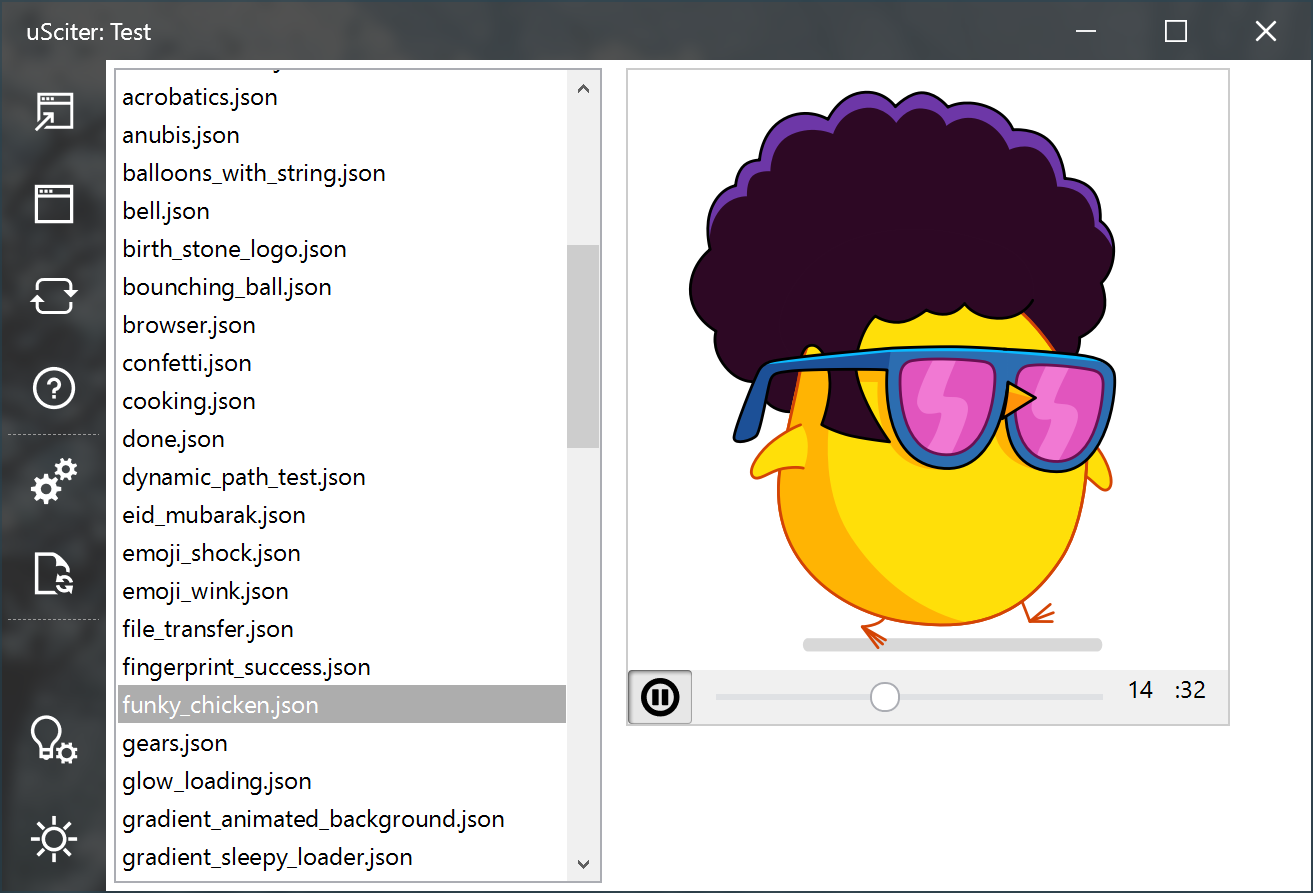 Lottie is a compact representation of Adobe After Effects files exported as JSON by using Bodymovin plugin. “Compact” here means that the format contains minimal information needed to render animation.

While adding lottie support to Sciter I have realized that lottie actually marks the end of Flash the Magnificent era on the Web.

People on the Web always wanted [declarative] animations to make static sites ( like this one 🙂 to be more dynamic. And so we had a lot of incarnations of declarative animations: <blink>, <marquee>, animated GIFs, etc.

In 1998 ultimate animation technology named Macromedia Flash was born and reigned the Web since.

Due to reliability, security, and performance problems Flash was always under pressure of browser vendors. But users wanted it and so it survived up until these days. May 2014 – 1 billion installations of Flash browser plugin registered across the world.

At some point SVG+SMIL was dreamed as Flash replacement but it did not really took off, SVG is really very strange beast, but that is another story.

Animations are not just players but more about interactive editors. So non-technical people / artists can create them easily. And the editor (Adobe Suite) is what really kept Flash afloat up until now.

And now we have Lottie – bunch of lottie-player components for different platforms and, which is more critical, Adobe After Effects IDE to create them.

In browsers Lottie can be played by iconic Airbnb Lottie library. And irony is that Airbnb::Lottie renders animations by injecting SVG DOM elements into the page. Yes, it can render Lottie on <canvas>, but SVG method is default. This is just a proof that popularity of Web Animations is not about player existence (browser supported SVG long ago) but about interactive tools to create them.