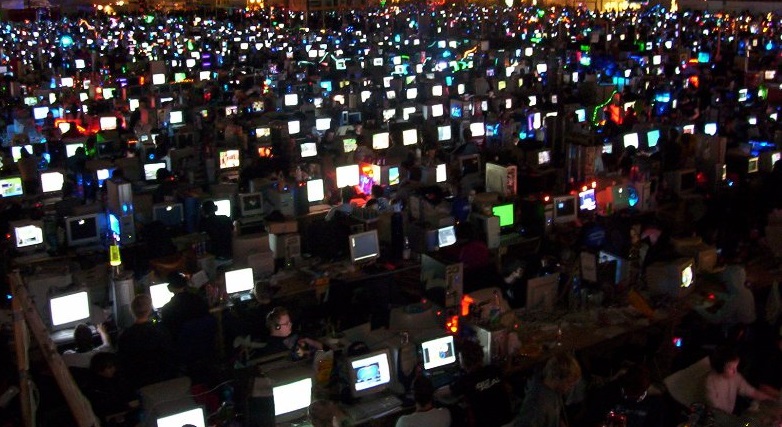 Quite conservative estimation of number of PCs and Mac’s running either Sciter or HTMLayout code is 50 million worldwide so far.

Thanks to Sciter/HTMLayout customers and their great applications.

UPDATE: I’ve been told that at least one of companies from the list has 90 million registered users. So the total number is way above 100 mln computers.

2 Replies to “50 million PCs are running Sciter or HTMLayout code.”